When it comes to hardware-related software, they are typically divided into two categories: embedded software and software related to services linked to hardware. Hardware-dependent software, commonly known by the acronyms HDS or HdS, is a part of the operating system that varies across microprocessor boards. It is notable in that it is comprised of device drivers and what is known as a boot code, which is used to perform hardware initialization.

The first kind of HDS is known as embedded software, which requires a simulator. These are services which are linked to hardware, which might include sensors on the edge that can be controlled or steered from an “admin service” with integrations and data visualization services.

At its core, embedded software that is embedded within hardware or a non-PC device. This software is written explicitly for that piece of hardware that the software runs on. Generally, the software in question has processing and memory constraints due to the device’s limited computing capabilities. Some examples of embedded software might include those that can be found in dedicated GPS devices, factory robots, certain calculators, and even within smartwatches.

When it comes to embedded software, it can be simple – such as that which is used for controlling the lightning in a home or that which runs an 8-bit microcontroller with only a handful of kilobytes of memory. But it can also be incredibly complex, which includes the software that controls the electronic components in a modern smart care – which includes the climate controls, collision sensing, automatic cruising, and control the navigational system.

With complex embedded software, it can also be found in aircraft avionics systems, but also in fly-by-wire systems that are used in fighter planes and even in guidance systems for missiles.

The biggest difference that separates embedded software from application software, is that the former is tied to a specific device, serving as the OS, with restrictions that are tied to the specifications of the device. Thus, updates and additions are strictly controlled. Now, with application software, it provides a device’s functionality and runs on top of the OS, so there are fewer restrictions on its resources.

The general “rule of thumb,” as it were, is that if the core team can develop their software without requiring a connection to the hardware, then so can NerdCloud. Usually, this requires the utilization of a simulator.

NerdCloud has years of experience dealing with simulators and embedded software. But we are also aware, from prior experience, that simulators do not always represent the real hardware. To use an example: the connection was via Bluetooth, but although the simulator was functioning, the core team had to make finer tunings because the real hardware operated differently than the simulator. Despite that, the help and value that NerdCloud brought to the business was huge: the client was able to meet deadlines and ship as planned.

Typically, the software that’s related to services that are linked to hardware are, for example: integrations, data pipelines, API development, data visualization services, and various types of applications or dashboards (i.e., admin dashboards).

Now, application software – which falls into this category – is also known as an “app” for short. It is software which performs specific tasks for the user and is distinctly separate from embedded software – which is what is responsible for keeping a computer’s system running effectively. Now, if you, as a user, are interacting directly with the software, then it is application software.

With this kind of software, there are hundreds of complex moving parts that are related to and involved with these services. By adding NerdCloud’s value to your core team’s resources, it allows for your core team to focus more on the overall architecture and service planning, allowing them to deliver the value that your customer’s expect – and delivering on the value promised to business stakeholders.

NerdCloud is a technology subscription service that takes all the complexity out of hiring remote developers. The process is easy and intuitive, while also being incredibly cost-effective. We can provide that hard-to-find, highly specific expertise that you need to support and successfully scale your development teams. 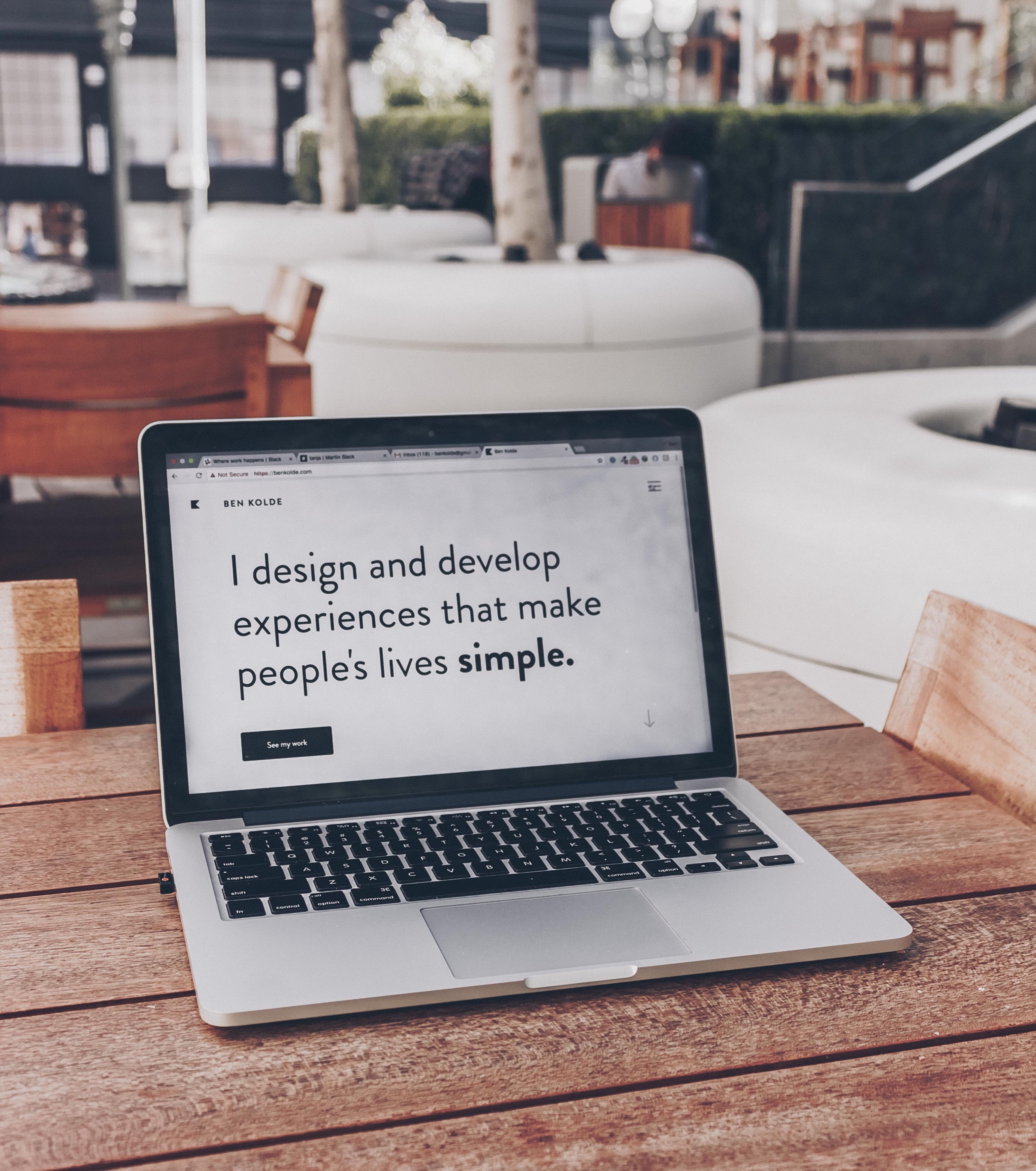 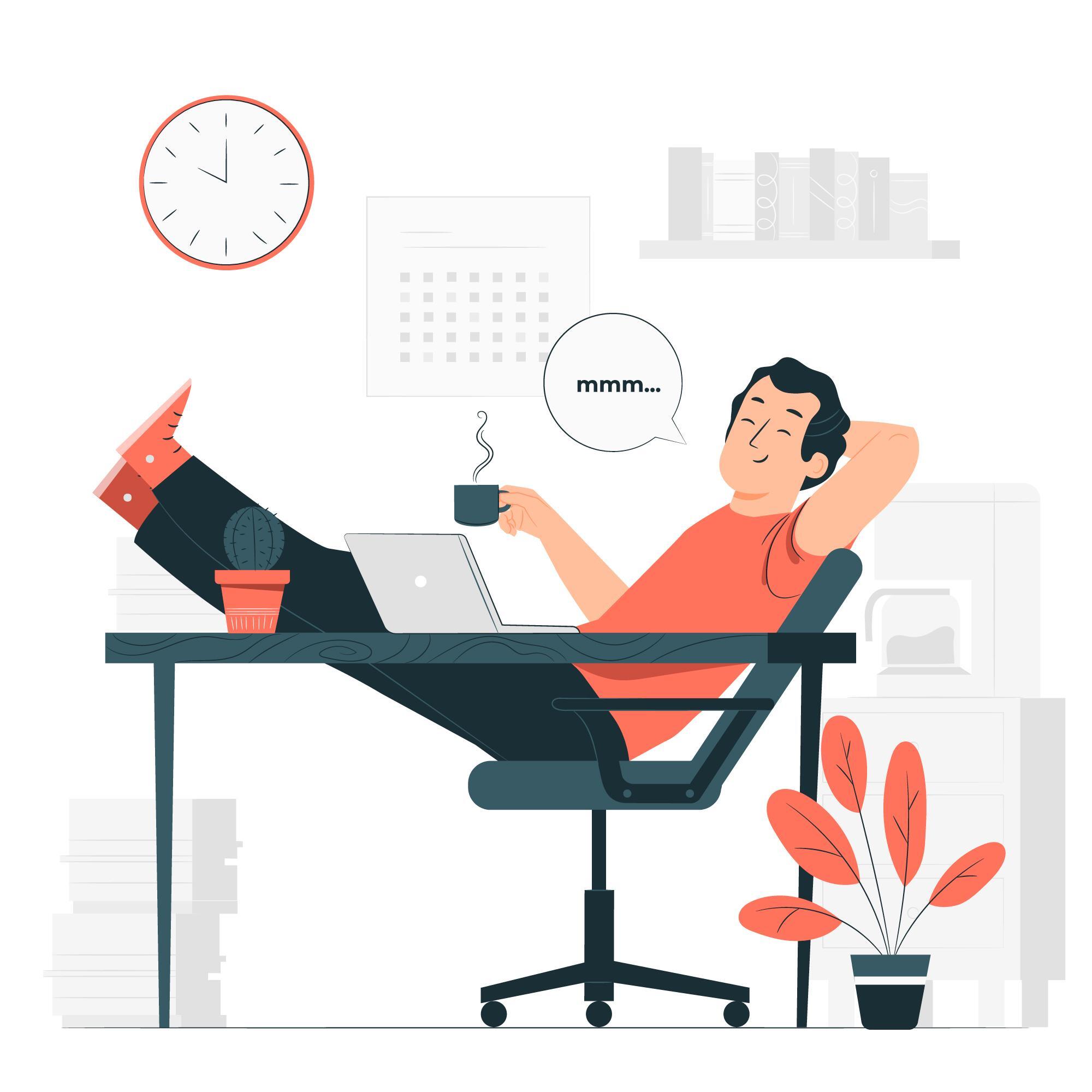