In the modern job market, programming skills are in high demand. With the ever-ongoing digitization of services, people who can write as well as understand code continue to grow in popularity.

Stack Overflow’s 2020 Developer Survey showed that JavaScript is currently the most common language used worldwide (69.7%), and by quite a lot. SlashData’s 21st State of the Developer Nation Report echoed this, showing that JavaScript is used by more than 16.4 million developers across the globe. Hiring managers also seek it out most when choosing future employees.

JavaScript is commonly regarded as one of the easiest programming languages to learn. It needs almost no prior coding knowledge, has a simple syntax as well as a large library of toolkits and standards, and because it’s so omnipresent, there are countless courses, communities, and professional support systems available for it.

Python is the second most in-demand language when it comes to hiring managers. It’s a general-purpose language that allows developers to apply several different programming styles. Python is great for both beginners and pros. It’s an easy-to-learn language with massive libraries for common tasks and commands. Programmers can test code as they go because Python supports interactions, cutting down on time spent creating then testing large chunks of code.

YouTube, Google Search, and iRobot machines were all developed with Python. It’s easily on of the most marketable and desirable programming languages out there.

Similar to JavaScript and Python, Java is another great programming language that’s easy-to-learn, versatile, and general-purpose. One of the greatest contributors to Java’s popularity is the fact that once a piece of code is written in Java, it will run on nearly any device that has the Java platform. The language ranks as third most desirable programming language by hiring managers worldwide. In fact, Google’s Android OS’ native language is Java.

Java’s “write once, run anywhere” appeal comes along with incredible security and the ability to handle huge amounts of data. These qualities make it an ideal language for handling the finances in industries such as billing, banking, and stocks.

An object-oriented language, C# is an improved version of C++. Around 1 in 5 managers look to hire a developer that can code with C#. As a popular language, C# boasts enormous online and offline communities, but it’s a relatively easy language to learn anyway.

C#’s popularity lies mainly in it being ideal for building mobile apps and games.

Rust is a low-level programming language with direct access to memory and hardware. Good for both beginners and pros, it’s statically-typed and was designed with performance and safety in mind. Its syntax is similar to C++, but solves the problems that C and C++ developers have struggled with for ages – concurrent programming and memory errors.

Rust has the borrow checker, which makes sure that references don’t outlive whatever data they refer to and eliminates memory violation bugs. If this doesn’t sound impressive to you, here’s a fact: around 70% of all Microsoft product as well as Google Chrome security bugs were memory safety issues.

The wide variety of programming languages exists because they’re each unique. Every language has a different purpose, specialties, features, and appeals.
NerdCloud masters all of them. We are a smooth and easy way to plug in a virtual tech team extension for whatever language you’re using. Get in touch with us today to find out more. 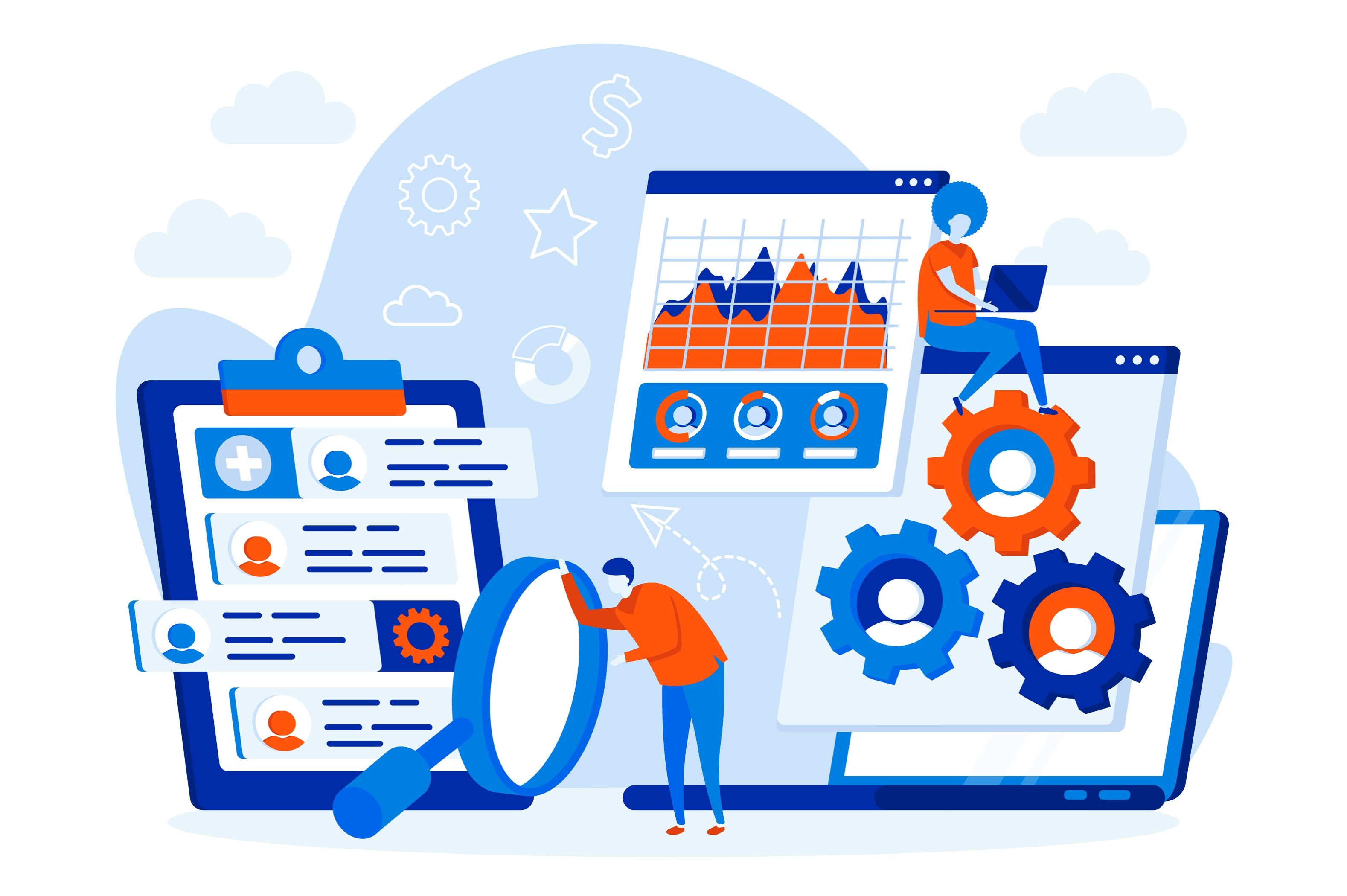 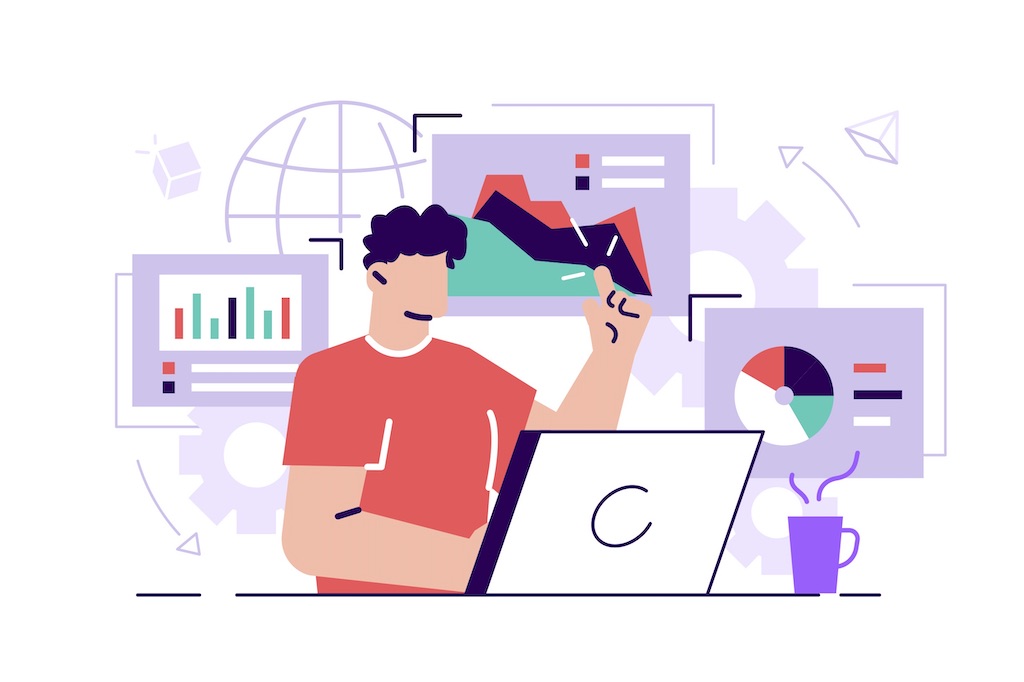