PHP, which stands for Hypertext Preprocessor, is a scripting language that is widely used and can be embedded into HTML, which makes it a popular choice for those in web development.
PHP can be used for anything, but it’s mainly used for and excels in:

PHP can be used on all major operating systems and supports many of the most widely used servers. One of the best things about this programming language is that beginners find it easy to pick it up, and yet it has all of the advanced features that seasoned programmers could want.

With its popularity, we thought we’d round up some of the best practices when using PHP so that anyone using it can get the most out of it.

The PSR-12 (PHP standard recommendations) are among the most substantial standards that are also utilized by Symfony and Laravel, both of which are PHP frameworks.
They provide extensive coverage of coding styles and practices.

Any PHP template engine will do, but by general consensus, Twig is the best (and is used by Symfony). Code is more readable and concise in Twig, while output escaping and template extension are supported (by using inheritance and blocks). It’s also incredibly flexible.

Additionally, Twig is a walk in the park to learn as it doesn’t have many functions, its basic code is HTML.

A composer is a tool that allows developers to declare the libraries that they are using in a project. It’s a dependency manager for PHP that makes downloading, installing, and updating automatic. It works at the application level to avoid conflicts.

XSS, or cross-site scripting, is a term that refers to when a web application unintentionally executes remote code. An example of this would be a web application accepting user input, and then printing it directly to the web page.

It might not seem harmful, but if a malicious user finds this weakness, they could use it to steal sensitive data or users’ cookies.

A number of PHP frameworks have the file structure called Model-View-Controller, which means they come with a huge file structure. It’s not a good idea to upload all of these files to a web server; rather, only the web files that are necessary should be in the public_html folder.

Directly inserting user input into an SQL statement is a common mistake. This practice allows the possibility of SQL injection attacks, wherein a malicious actor could interrupt the intended SQL query and execute whatever query they desire to.

When user input is accepted through an input field, it’s ensured that every piece of data will be of the correct type and format.

Servers all have an SSL certificate to transfer files via HTTPS securely. Servers should be checked regularly to make sure that SSL certificates aren’t outdated or have weak ciphers.

With the open_basedir function, it’s possible to limit PHP’s access to the files in the file system. If this function is set to the root of a project, then it can only gain access to files that are in the root of the project and below.

If a malicious actor wants to gain access to the server and sensitive files by means of PHP, the function will prevent it from happening.

PHP has the function urlencode which will safely generate valid URLs.

User input for requiring a file should never be accepted, as a malicious actor could access sensitive information. If accepting user input for opening a file is desired anyway, then it must be validated.

The stable release for PHP, as of July 9th, 2020, is version 7.4.8. Regularly updating PHP versions is important as newer editions usually have patches for known security issues. Without updating, malicious actors can exploit the older versions’ vulnerabilities.

At NerdCloud, we’ve got all of the know-how to help you with all your PHP endeavours. With these best practices, you’ll definitely be set to create safe, high-quality code. 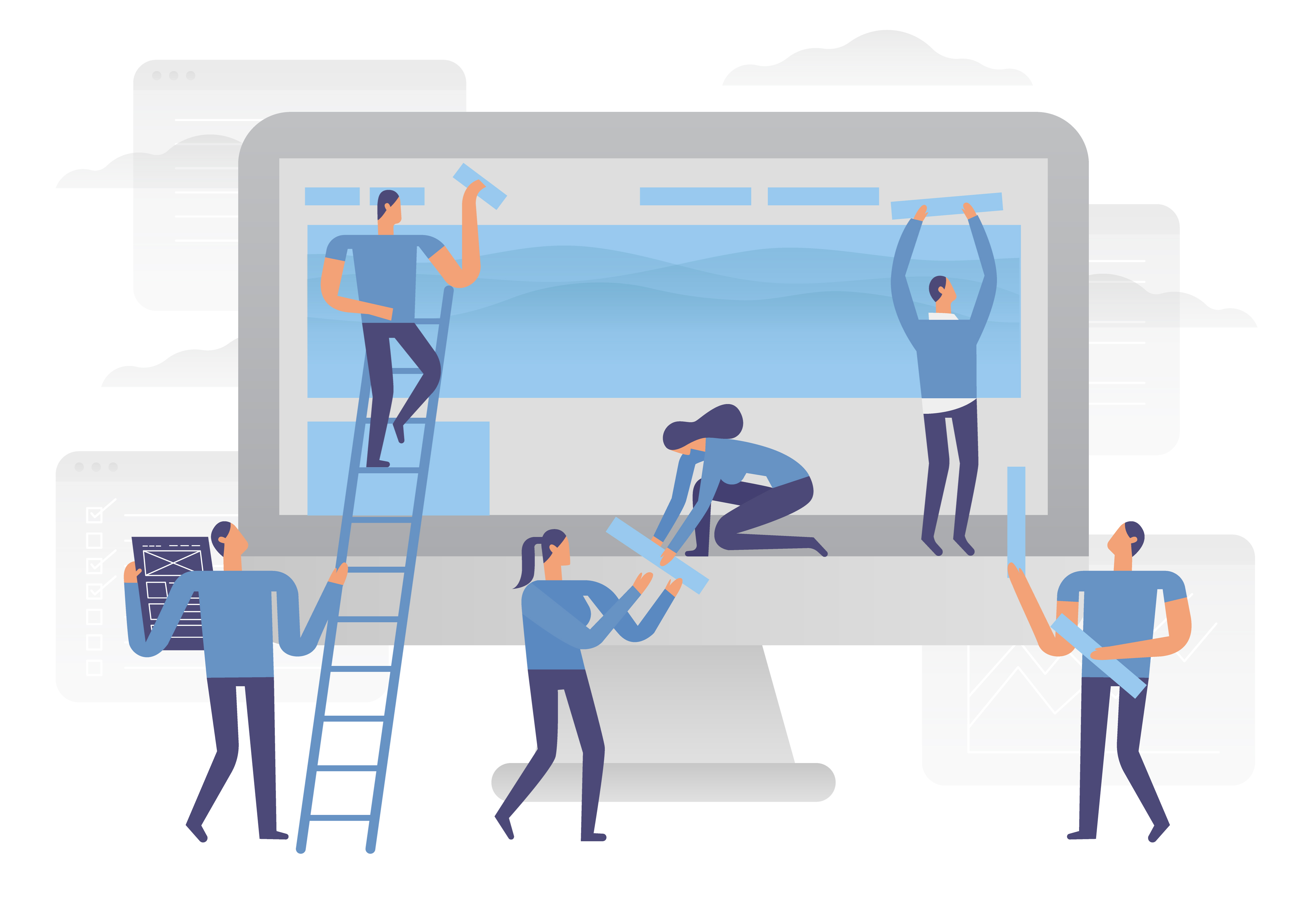 Why do you need to automate your development? 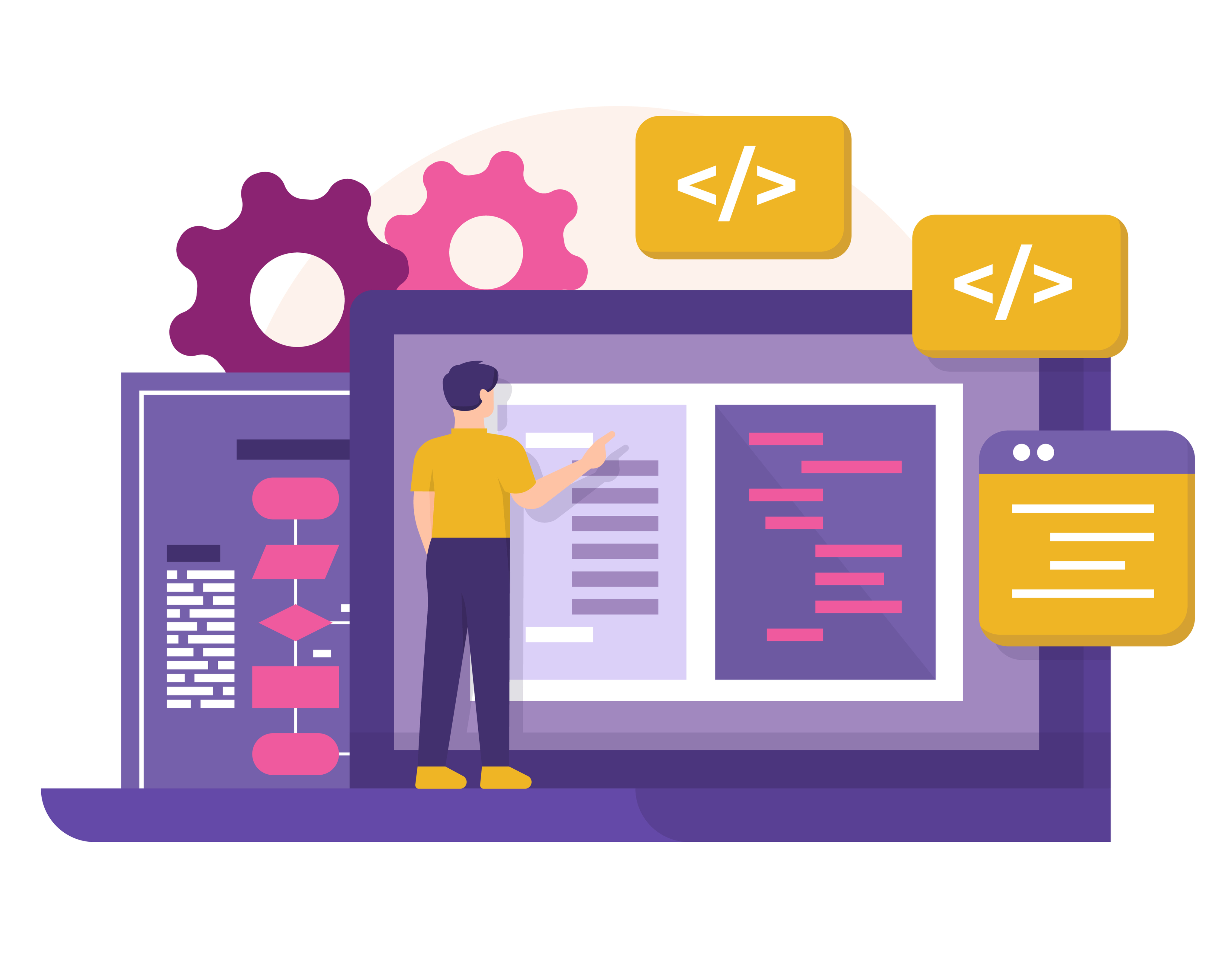