Designing user interfaces can be done in many different ways. Each way has its own pros and cons, and so what will be right for one UI might not be for another.
Additionally, a UI designer’s natural favourite will manifest according to their specific personality and creative style.

Two UI design methods are modular and end-to-end. This article will focus on the differences between the two, and how NerdCloud can help designers who choose either.

What is modular design?

Modular design is a type of product design that combines small, independent parts (modules) into one complete final product. It takes a task that is complex and seems impossible to do and turns it into multiple smaller, more doable chunks.

Not only does modular design make designing a UI easier and more manageable, but each of the finished modules can also be used in different systems and products to do the same job.
This is like breaking down a car into its different parts. If a car were to be made using modular design, one of its modules would be its battery. That battery could be used in other cars because it can do what it’s meant to do in any similar system.

How modular design is different from end-to-end design

In software design, end-to-end design refers to a service being completed entirely without assistance from a third party.

Compared to modular design, end-to-end design doesn’t have the same flexibility and usability of modules. The nature of end-to-end design means that using it can result in a more specialized UI whose modules will not be applicable for other UI instances.

On the other hand, the modular approach requires seamless compatibility between its modules to create a successful final product. While a Toyota car door will be comparable to a Maserati car door, they are not interchangeable.
Similarly, if the individual modules in a UI don’t fit together perfectly, then the modular design fails.

The better choice for software design

When it comes to coding, modular design is a better approach because of its versatility and faster implementation. In modular design, a standard frame for all pages and items (such as menu buttons) are built and used on all screens and sizes. In non-modular design methods, such as end-to-end, each screen is unique and made from scratch which means that it has to be coded separately,

When we work with designers, we are happy to implement whichever design approach they feel is best for their project. However, modular design is definitely the more efficient choice.

UI and UX designers have tough jobs. They have a lot to accomplish and many different tasks to juggle at the same time. NerdCloud can help the core designer of a project to focus on the big picture by doing their smaller tasks for them.

When the basic look and feel of the project is set and the designer has identified separate modules (such as charts, tables, navigation elements and forms), we can design and code all of them so that the designer can focus on tasks that only they can do (or that they actually want to do!).

When you work with NerdCloud, you’re working with our developer(s) as a seamless team. You don’t have to worry about waiting for implementation, or about limiting your creativity because whatever you need from us, we’ll deliver.

With quick implementation, a supportive partnership, and seamless, automated support, you can rest assured that your dream project can be realized and achieved in tandem with NerdCloud.

If you’d like to read how we’ve helped a UX designer in the past, click here. For more information, you can check out our news, FAQs, or just get in touch with us! 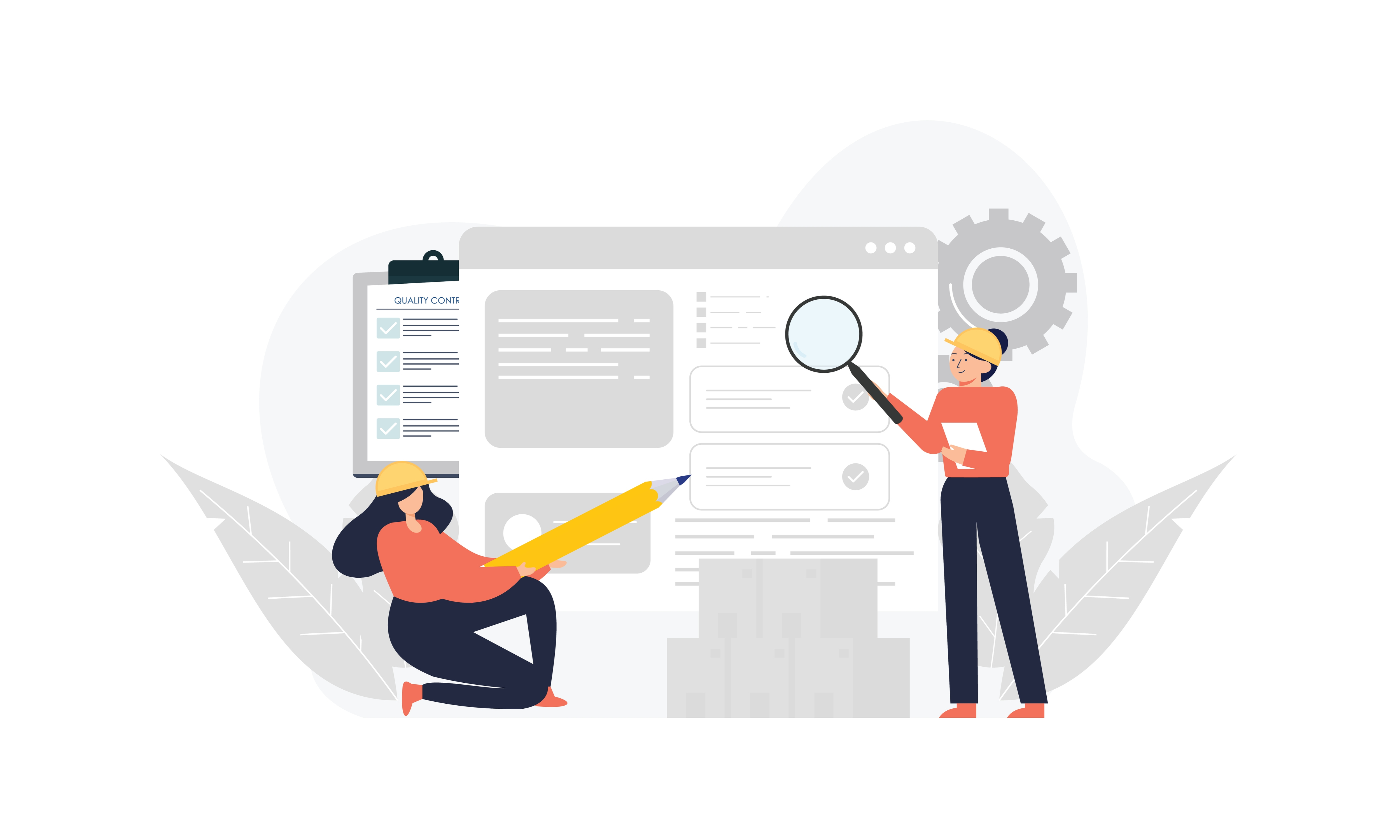 The Most Popular Programming Languages