Here are NerdCloud, we pride ourselves on our team. They’re the backbone of our agency and one of the best things we have going for us. Our developers are some of the best in the industry and for good reason: they’re all proactive.

But what exactly does it mean to be a proactive developer? And how does it benefit businesses to employ them?

Here’s a primer on proactive developers.

What is a reactive developer?

To be reactive is to act in response to a situation rather than controlling or creating it. In other words, a reactive person allows external factors to dictate their actions to certain stimuli. This can lead to a number of nasty knock on effects – reactive people are often on the back foot, emotional, or stressed.

A reactive developer can fall prey to all of these things. They might find it hard to stay on top of deadlines or experience a lack of productivity. They may make more mistakes, leading to issues with projects down the track.

In short, a reactive developer is a liability to a business.

So what does a proactive developer have that they don’t?

What is a proactive developer?

A proactive person creates or controls a situation, rather than simply responding to it after it’s happened. They take responsibility for how they act and do so in a mindful, conscious way.

To be proactive is to understand the landscape and what pitfalls may present along a given path. The proactive person is then able to plan for or mitigate those issues. Proactive people are often more confident in their skin and better able to manage stressful situations. They’re also better workers.

A proactive developer is better able to manage deadlines and is, overall, more productive. They’re less likely to make mistakes that could cost the company downtime in the future.

The importance of a proactive developer

Being proactive isn’t just a positive for the developer. It has some real-world pluses for the business who hires them.

Proactive developers listen to their feelings and reactions to external events and then make an active choice about their reaction. They stay mindful about themselves and those around them. In doing so, they’re better able to make logical, rational decisions when presented with external stimuli.

This is an incredibly important skill as a developer.

Communication can be difficult, particularly between departments who may not know the ins and outs of each other’s jobs. A proactive developer is skilled at seeking opportunities to make themselves heard when needed.

A lot of jobs have certain limitations. This doesn’t mean those limitations shouldn’t be challenged. A proactive developer will do just that, seeking new opportunities to improve the business and expand its current limitations.

This is a boon for any business. The status quo is a nail in the entrepreneur’s coffin. You want employees who are proactive in pushing the business into the future.

Just because you’re proactive doesn’t mean you’re infallible. Mistakes will be made. What you do from there dictates how proactive you are.

Proactive developers are a boon to any company. We know that first hand. When it comes to hiring new talent, we always ensure we’re hiring proactive employees.

Now you know what makes for a proactive developer. 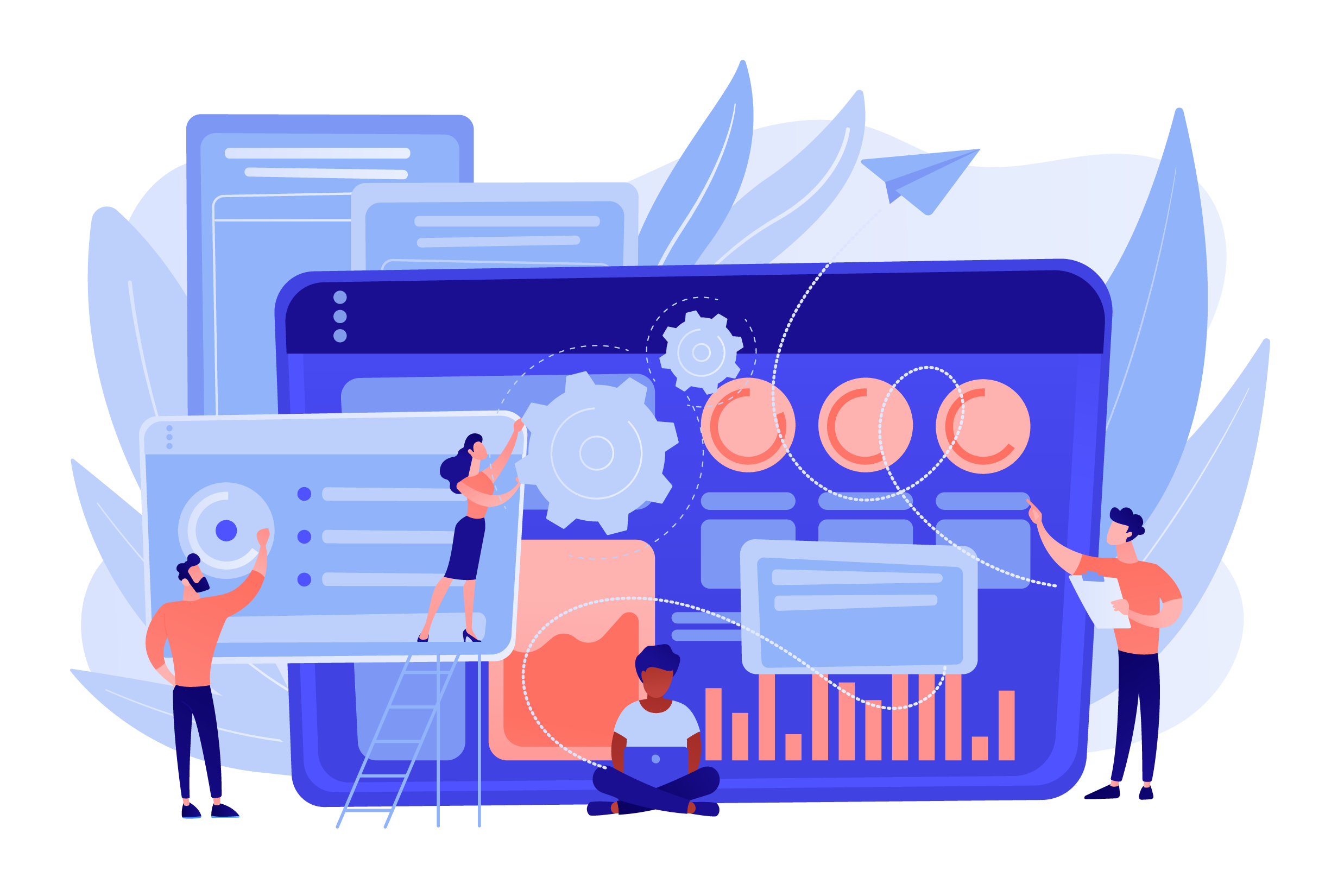 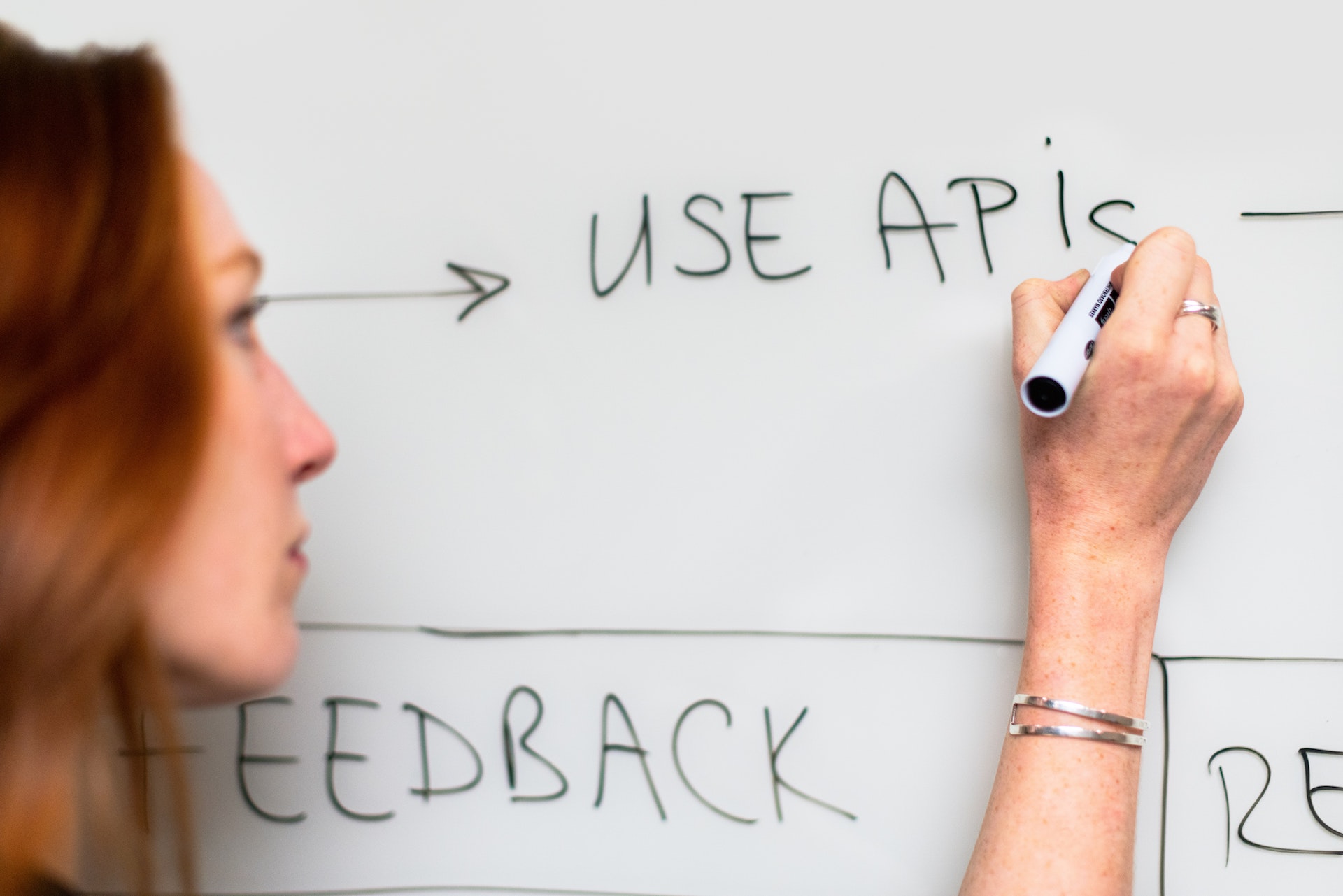