These are valid questions, knowing that developer onboarding and knowledge transfer are risks, but the answers aren’t just simple one-liners. Our job at NerdCloud is to show you that the questions we usually get, might not be relevant after all in a cloudlike model as ours.

NerdCloud offers software development as a cloud service with a flexible monthly subscription model - it’s SDaaS (Software Development as a Service)! We don't sell consultants, CVs or freelancers, which is our main differentiator. Our contract includes a team leader who operates our service and is responsible for the production process.

Let’s dive into the question of developers and how we operate, by also talking about the alternative ways: hiring and taking freelancers.

How it normally works

Working with developers outside of NerdCloud is often done one of two ways.

In this case, the biggest advantage is that the developer is your employee. They are always available to work on the task at hand because that’s their job and they’re dedicated to it.
Another advantage is that you will get consistent results, as it’s the same developer and they know your specific entity’s protocols, who to contact for something that they need, etc.

However, there are risks involved with in-house developers as well. The person might not deliver or deliver bad work, or you might find out that the person is actually not a fit to the company culture and the core team. Developers are also highly sought after, so they are often head hunted and can leave of their own choosing..  Whatever the reason for the person change, it can be incredibly difficult to handle as well as costly, especially if it’s in the middle of a project.

Additionally, you’ll have to spend time onboarding the new developer and then getting them up to speed. Your costs will be significantly higher than if you work with us, as we’ve explained in more detail here.

From here, the job might get done really horribly, in which case you’ve still got to pay for it but find someone to fix the mess. It could equally also get done really well, and then you can hope to land the same developer again for a future job.

But that’s about all that you can do with freelancers – hope that you get them again. Freelancers can get busy quickly, and there’s no guaranteeing that they will work for you again in the future. They don’t sit around twiddling their thumbs waiting for you to give them work again, they’re constantly on the lookout.

How good the next freelancer will be is entirely a game of chance, and you’ll only really know the quality of someone’s work after they’ve done it for you.

How it works with NerdCloud

Here at NerdCloud, we hand-pick only senior developers from our partners or suppliers. This means that our developers have been coding for many years, and yet when we select our developers, we still test their skills to make sure that they know their stuff. Our recruitment process has 8 steps, including quality assurance, information security, and efficiency tests.

We have more than 30 programming languages available, and you can find a list with some of them on our website’s landing page. Our code quality is guaranteed by our three-phase code quality control.
Our developers perform functional tests throughout the development process, then our Nordic tech team tests the code for bugs, and finally comes our clients’ staging environment, where we fix bugs in the QA phase 100% free of charge.

When we onboard developers for a specific project, we do so extremely carefully so that they get as much information as possible. This is a core element of our process, as customers do not pay for the onboarding - they only pay for actual development. NerdCloud onboarding process for developers aims at bringing the developers up to speed so that they can act just like an in-house developer for you and truly be a natural extension of your core team.

They will assimilate into the project and work just the same as an in-house developer, but you’ll pay far less than you would for a traditional in-house dev.

In all cases, all of the work that is in the same tech stack will be done by the same developers. The results are as consistent as in-house development with assured quality and a much lower cost, as 160 hours per month subscription means 160 hours of actual active development work. Not one person being available for 160 hours in a month.

We’re here for all of your developing needs

Here at NerdCloud, there is no developing task too big or too small. We don’t have any minimum order and onboarding is free of charge, so a big list of smaller tasks or a single, mammoth task is all the same to us!

Get in touch with us today for more information, or if you’re interested in getting the best help for your project that you can.

Should You Migrate Your Existing Technology Stack? 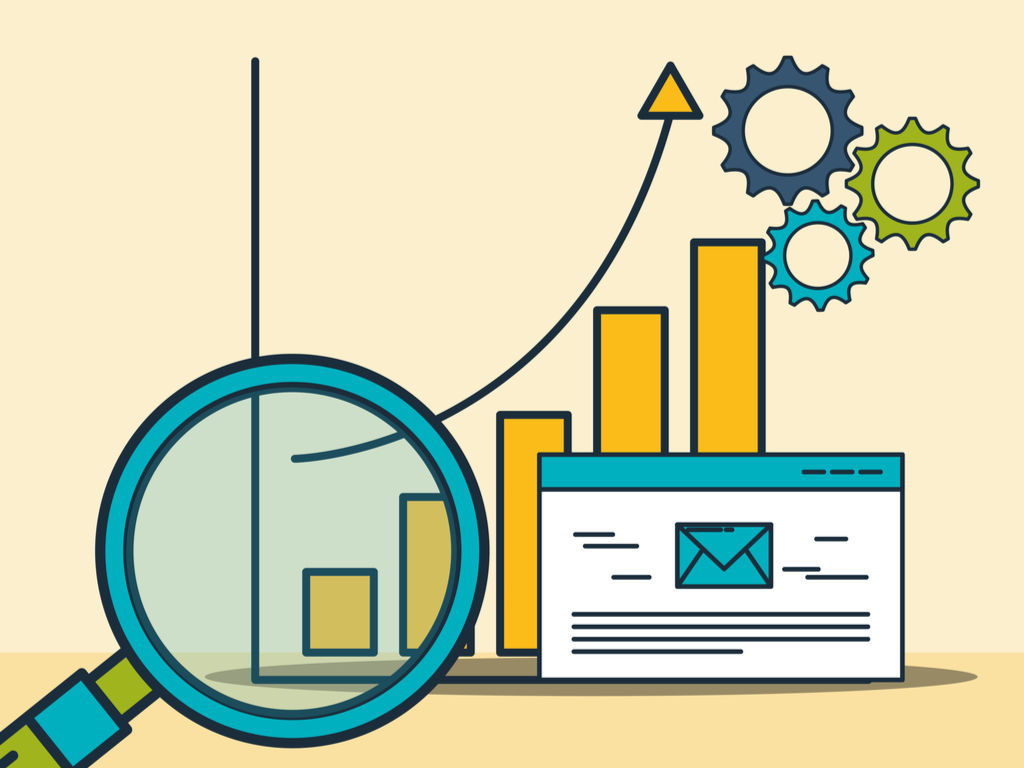 Adobe XD or Figma - Which Tool to Use for UI Design 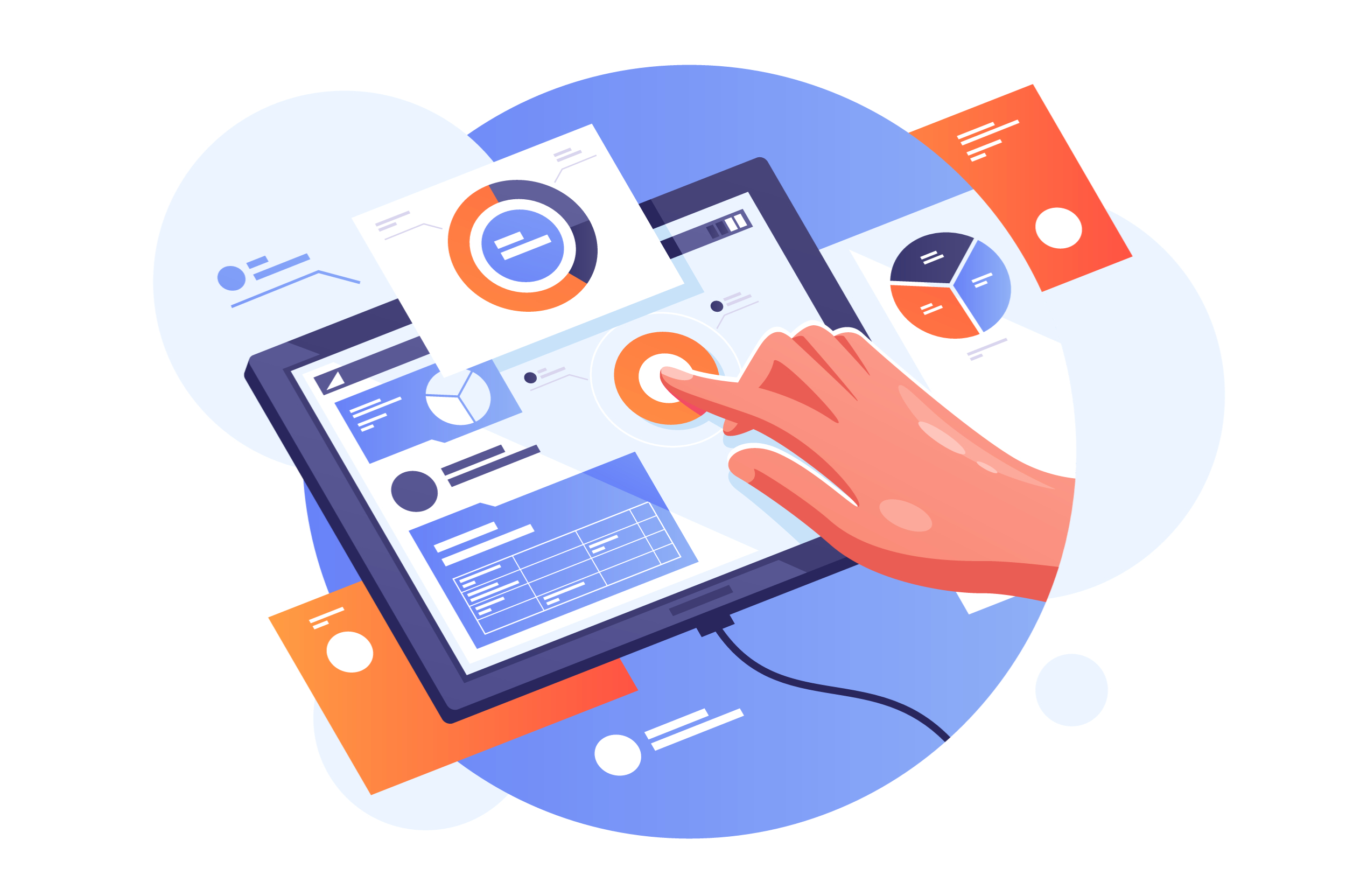