Developers face a difficult learning curve when picking up any new language. With so many new concepts to learn, the focus is usually on remembering and mastering those concepts so that they can be applied in building new products and services.

As a result, coding styles and standards are often an afterthought. And while this won't always have an impact on the wider team and business, let's explore why every developer should give thought to personal and community-driven coding standards.

Have you ever started working with a new team, only to discover that you're having trouble reading the codebase? Perhaps you're struggling to understand what an algorithm has been designed to do, or maybe you're having difficulty working out why the code looks so different to what you're used to.

Assuming that you've learned a programming language, these kinds of problems are often down to individual coding styles. These days, there's an abundance of programming courses available, and many developers are self-taught. This has resulted in a wide range of personal styles that can break down collaboration between developers working on the same project.

This is where coding standards come into play. Writing clean code is a significant investment in terms of time and effort. There are set coding standards for pretty much every programming language out there, and these standards have been established for good reason.

Adhering to coding conventions and standards leads to improvements in:

Why are these important considerations in a team that's working toward a common goal? With every developer focusing on code quality to the above standards, you'll develop a higher-quality product or service that delights end users.

But if you have one or more points of failure in the team, where a developer isn't adhering to coding standards, you could see more bugs, increased technical debt, or unexpected security holes that increase your team's workload, thus decreasing their velocity and output.

While coding best practices vary across programming languages and even products, there are some common best practices that apply to many languages. As an example, let's look at some of the common coding standards in terms of code readability, one of the most important aspects of familiarizing oneself with a new codebase.

How to Implement Community-Driven Coding Standards

An alternative way to implement coding standards quickly within your organization is to draw on the knowledge of teams who are already working to community standards. NerdCloud developers adhere strictly to industry coding standards, ensuring that all of your products and services are shipped with quality and consistency at the forefront. 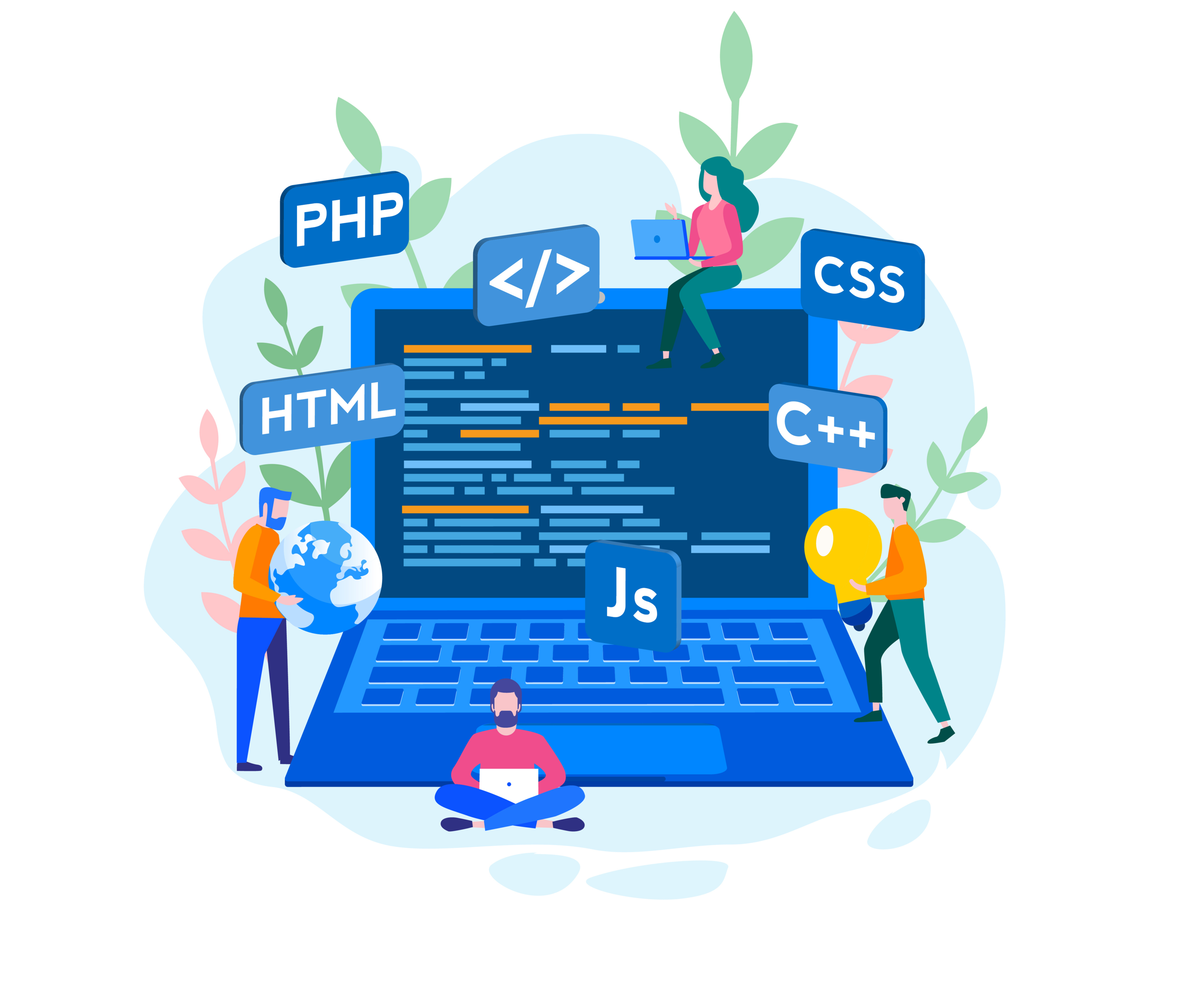 Do NOT Do it All by Yourself! 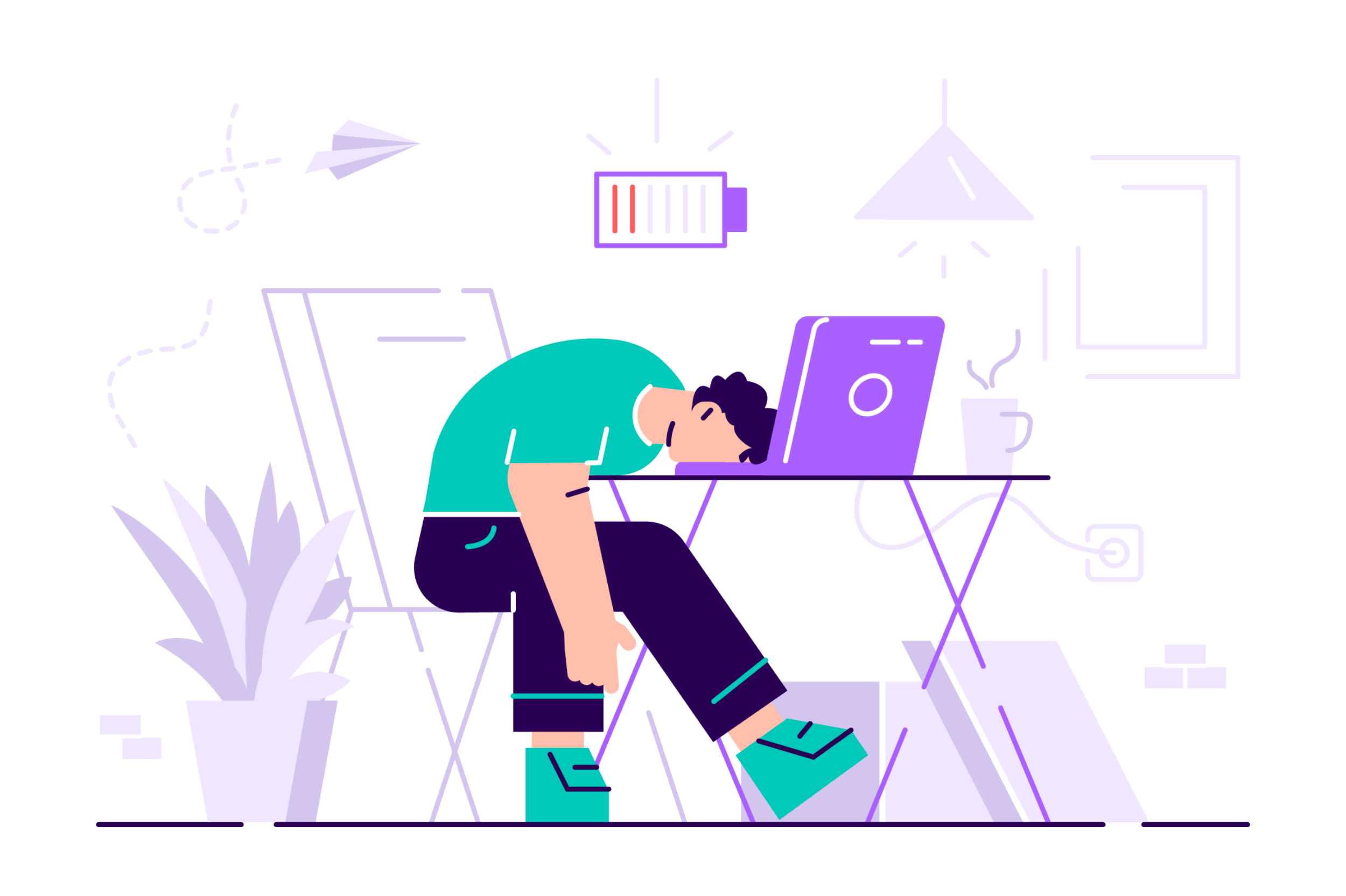