Writing code takes time and effort to do well, and there are coding standards and conventions in place to keep code clean and well-structured. They are even more important if code is being written by a team – each member should have clear guidelines and rules that help them ensure their work is not only reliable, but maintainable and maintained.

And yet, so many developers enjoy the freedom that comes with ignoring coding standards – so are these standards really necessary?

The short answer is yes, but let’s delve deeper into why.

Coding standards refer to a set of guidelines and rules that chart the course for the style, procedures, and methods of a programming language.

While the words rules, guidelines, standards, and conventions sound boring and stiff, their main objectives are to ensure that software will be:

Some common coding standard aspects are:

The importance of coding standards

Coding standards might seem like an extra headache, but they can actually benefit developers in the following ways:

Coding standards help ensure that everyone is on the same page. Work can be shared and read easily by the whole team, as well as cleaned up and improved.

It’s incredibly rare for software to be supported by its original author. With standards in place, software readability is greatly increased. Developers can understand code that’s new to them far better and faster.

One of the main priorities of coding standards is security, so developers adhering to these standards will always have security as a goal by default when they are coding. The resulting software will be secure, as it has been from its creation.

Code quality might vary from developer to developer, but coding standards stop this variation from reaching astounding or even dangerous levels.

When developers aren’t wasting time being confused over what is going on in each other’s code and getting lost in their own work, the product can spend less time in the development stage and get to the market stage much faster.

What would happen without coding standards

Without coding standards, teams of developers can expect:

Yes, we hear you, ‘freedom loving’ developers, who don’t want to know about the standards or anything like that. And here is what we must tell you - these standards are created for a purpose, they ensure that the product is reliable and consistently maintained. They assist knowledge transfer, allowing any developers who get on the codebase to understand what’s going on.

At NerdCloud, we strictly adhere to industry standards because we prioritize safety, efficiency, consistency, and above all, quality. 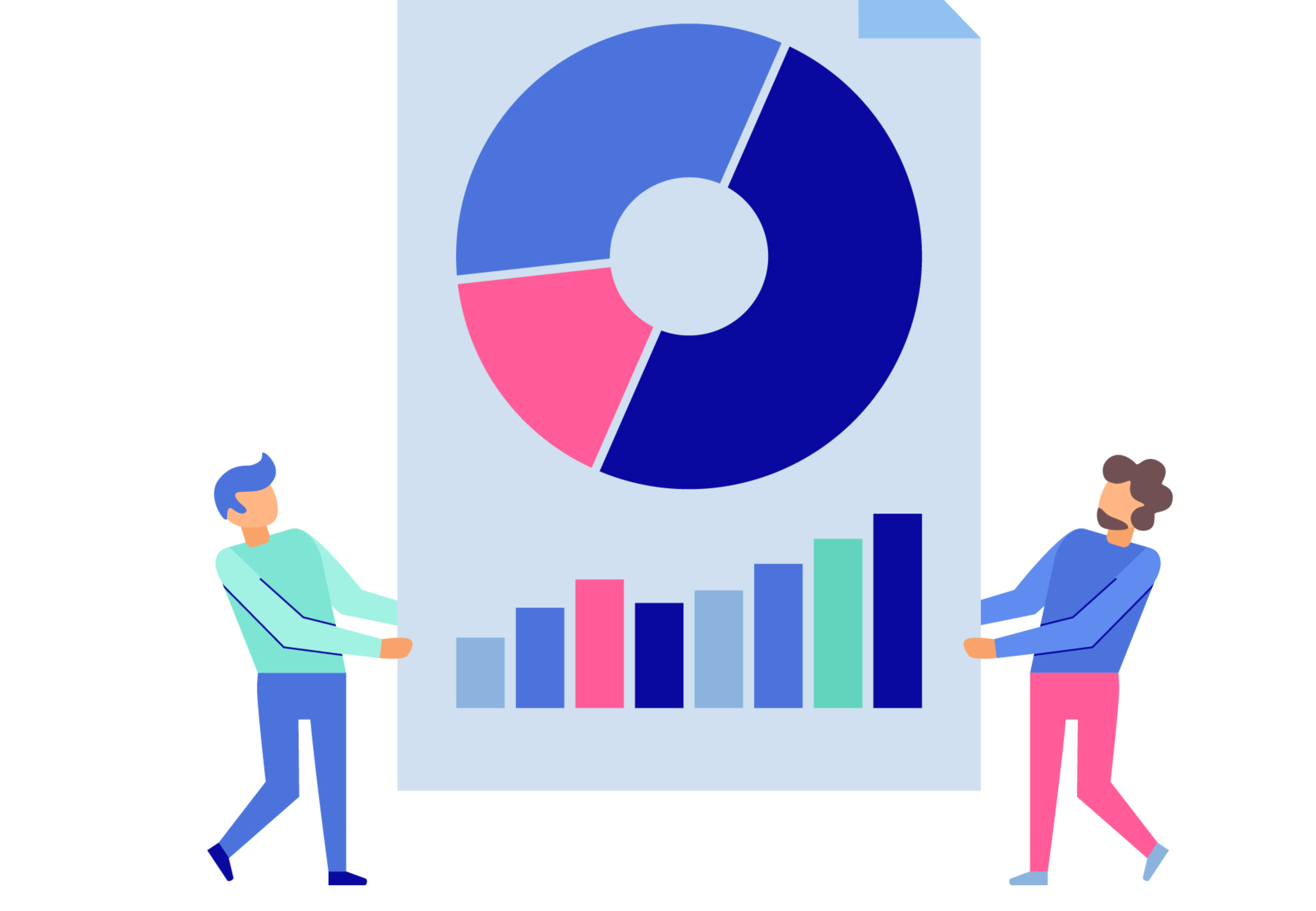 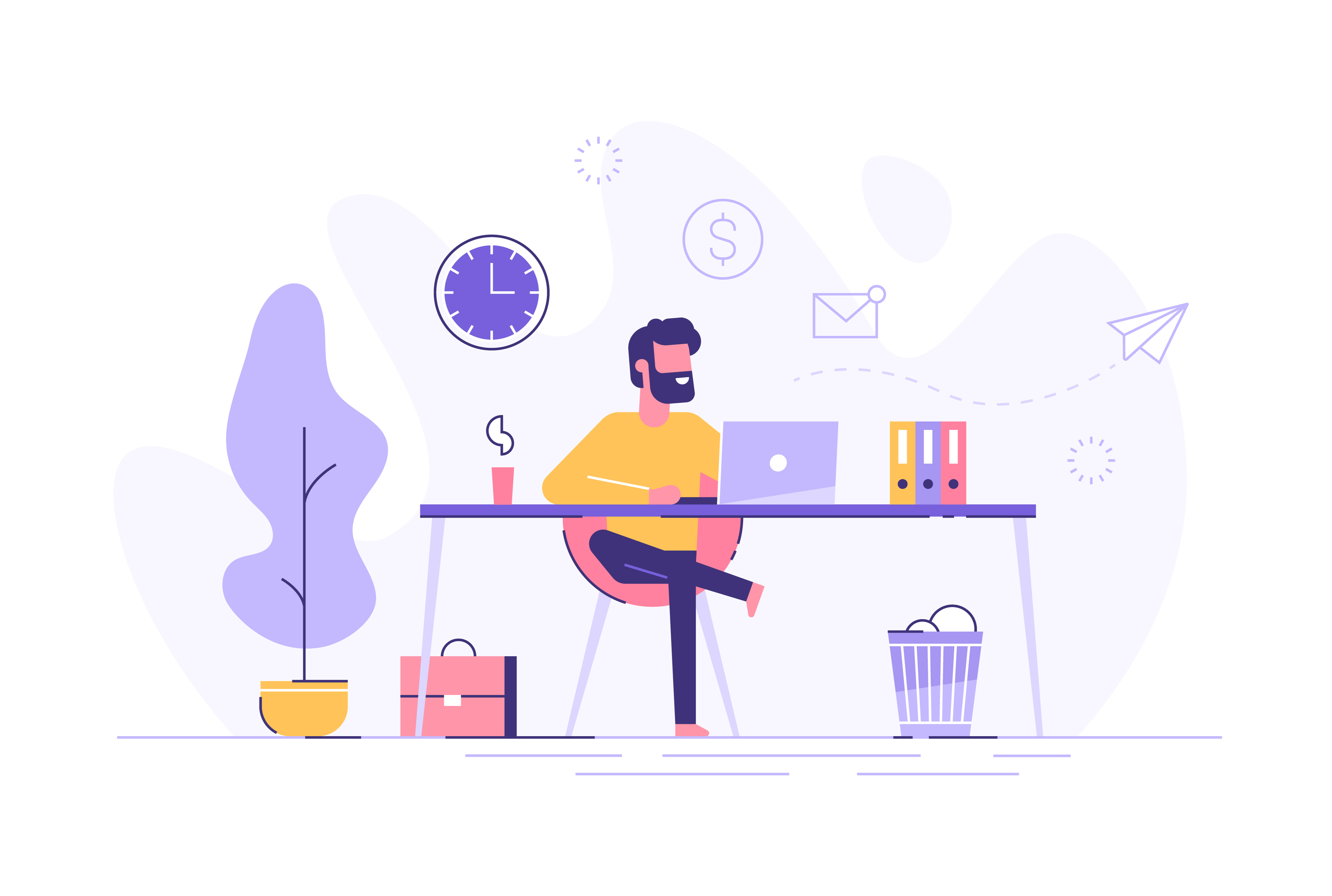