The point is that we’ve all thought about never having to work again, or at least not working the boring parts. Who hasn’t walked by a city bus and considered sacrificing a leg for a juicy accident lawsuit? Or tried to astral project into the womb of a Bezos?

Admittedly, those latter two options require a lot of mental fortitude and a few connections in the ethereal realm, so perhaps something less demanding sounds more enticing: automating your job.

If you know Python, Java, or any other programming languages, automating your job may already be in your lineup of fantasies, next to love and affection. That’s why after watching the Terminator film series for research purposes, NerdCloud decided to save you the trouble and create the first AI-powered platform that makes in-person working forever obsolete.

What can this platform do? Take a look at a few case studies from automation forefathers to feel the robotically programmed magic!

The itch to automate rote and menial tasks with code dates back three decades, and maybe even caveman times if one of them happened to eat a very special mushroom.

Consider this accountant for a large hotel in the early 90s – for ease, let’s call him Lord General Hyperion the Demolisher of Inconvenience.

Lord General Hyperion the Demolisher of Inconvenience had been tasked to accumulate revenue and expenses from different hotel activities into one big report. This may sound like nothing with modern computing, but computers back then could still barely even turn on.

We’re talking about coding here, so naturally it’s about time to mention Reddit.

In 2016, a Reddit user labeled r/FiletOFish1066 claimed to have automated his entire workload within eight months of starting as a quality assurance agent, such that he claimed, “In the past six years, I have done maybe 50 hours of real work.”

What did he do with all that free time? Ever heard of an organization called Greenpeace? Well, instead of donating to it or volunteering, he played League of Legends and browsed the Internet.

But the possibilities were endless.

Think your art major is keeping you safe from the robots? Let us paint you a picture.

Even workers in creative fields have begun to automate certain aspects of their workloads. For instance, one economist used his knowledge of programming to develop algorithms for writing academic books – some of which now only take 20 minutes to author and edit.

Because nothing promises to make a technical textbook more interesting than the penmanship of a computer program.

Can you join the ranks of these heroes?

That depends partly on your job. If you work as a therapist, chances are that automation should not be your goal, both logistically and ethically.

It also depends on whether you live in the alternate dimension where NerdCloud  developed the AI platform to make ALL in-person work obsolete. Yes, we fooled you! If we actually made that technology, we’d be on a yacht in Bermuda eating endangered fruit species, and not freezing our butts in the Nordic winter. It’s April so it’s not freezing cold anymore, but you get the point.

Automating your job was a bit too good to be true, so we want to let you know that NerdCloud DOES really offer subscriptions that allow you to plugin our team extension with senior developers directly into your project management tool, helping you get the most annoying tasks done almost automatically.

So you’ll have more time to get better at League of Legends, or donate to Greenpeace, or hang on your yacht in Bermuda without us.

What software development solutions should you use? 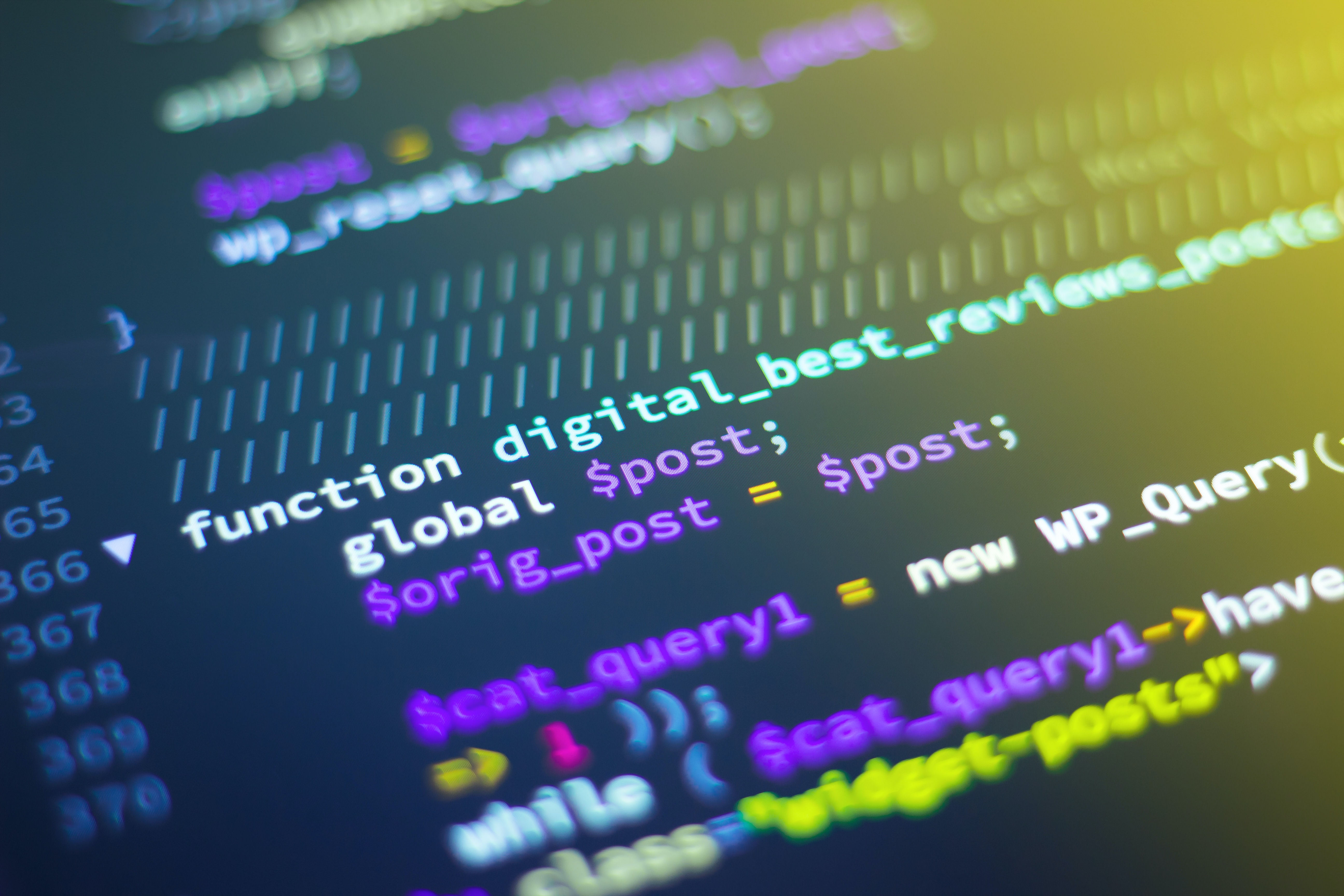 Software Project Planning - How to Create a Roadmap to Success 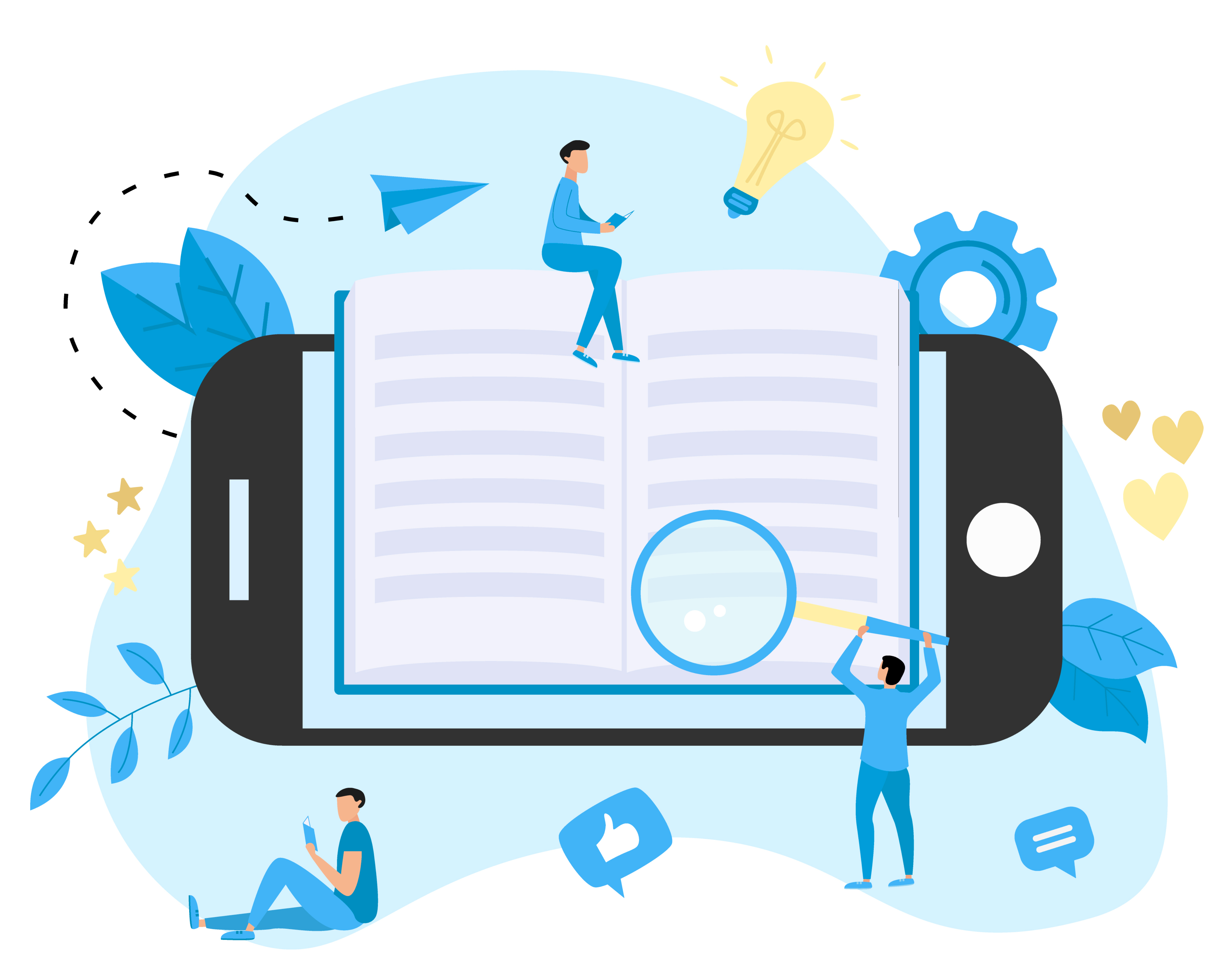