UI design involves a lot of different tasks. User research, personas, creating prototypes … the list goes on. UI designers have struggled to find a tool that would be usable for prototyping, wireframing, creating mockups, as well as development.

That changed when Sketch was made available on the market back in 2010, and since then Adobe XD and Figma have also been introduced and made designers lives so much easier. XD and Figma are currently the top two UI design tools but between them, which is the better choice?

A brief overview of both Adobe XD and Figma

Figma is a tool for vector design that was built with collaboration in mind. Although primarily available as a cloud-based app, there are also desktop apps for both Mac, Windows, and Linux.
Figma allows multiple people to view and work on the same design file at the same time, meaning that design teams can do their thing while developers and product managers stay in the loop and know exactly what’s going on.

Adobe XD is a vector-based design tool that’s available as a desktop app (MacOS and Windows) and a cloud app (for mobile devices). Because it comes from one of the biggest app-developers out there, XD is constantly getting new features to keep up with developer’s demands.

The pros of Adobe XD

XD offers a coediting tool that allows a project saved to the cloud to have other editors to collaborate on a design in real time. There are also screen-sharing capabilities.

There are free step-by-step video guides and tutorials as well as recorded live streams to help beginners get started with XD.

With the development share option, design files and assets can be marked for export. Developers can then download them via a link. There is also the option of choosing what a link can be used for, like design review, development, presentation, user testing, or custom.

XD offers an intuitive user interface and workflow as well as additional mobile app integrations. There are built-in prototyping capabilities which lets designers make new mock-ups without needing to code them first.

The cons of Adobe XD

XD is constantly getting new updates which means that its user interface isn’t very stable and designers might find themselves confused and surprised by new feature additions or subtractions.

Designers who use any other operating systems (for example Linux) will be unable to use XD.

XD provides users a specifications sheet separate to the document being worked on which users can publish as a link for others to view, edit, or develop. This means that every time a designer updates or changes a design, they need to republish that sheet – which isn’t a great user experience.

Vector manipulation paths in XD restrict the user to a sequence of connected points. This vastly limits design capabilities when compared to Figma.

The pros of Figma

Figma has a variety of different tools that will allow designers to prototype any concept or idea that they have. Some examples are Sketch plugins, CSS stylesheets, and Photoshop brushes. While the library of plugins isn’t as extensive as Sketch’s, it’s getting there.

Additionally, vector manipulation in Figma is done via vector networks, allowing designers to connect multiple lines to one point and speeding up the production time of vector drawings.

Because Figma was designed with collaboration in mind, it enables real-time team editing for projects, allows people to see who changed what, and even embed feedback and comments in a design. People can even leave comments without having to download specific software.

Designers can enjoy being able to use Figma on these operating systems.

Designers who use Figma enjoy a stable user interface that doesn’t change often and is easy, intuitive, and user-friendly, all while offering everything that they need.

The cons of Figma

Users can send a link to clients or stakeholders and control whether that link allows editing or is view-only. XD allows narration and has quicker load times for demos, so it wins in this case.

There is a Smart Animate feature that allows frames to be connected and animated, but only for 6 properties. Adobe XD does the same but for 11 features.

Figma allows users to override text, color, and effect properties but there isn’t a specific state function. Adobe lets users add states to components, so it’s better for this purpose.

So which should designers choose?

Choosing which tool to use will depend on a lot of factors. Both programs have more than enough features and functionality to be awesome tools, but Figma is the better choice for beginners.

Whichever you choose, NerdCloud is comfortable working with both – or any other UI design tool out there. Let us boost your team’s capacity with access to thousands of senior developers via our truly elastic, flexible monthly plan.

Get in touch with us today to see how we can help you, or if you need any more information on UI design tools.

The Most Popular Programming Languages 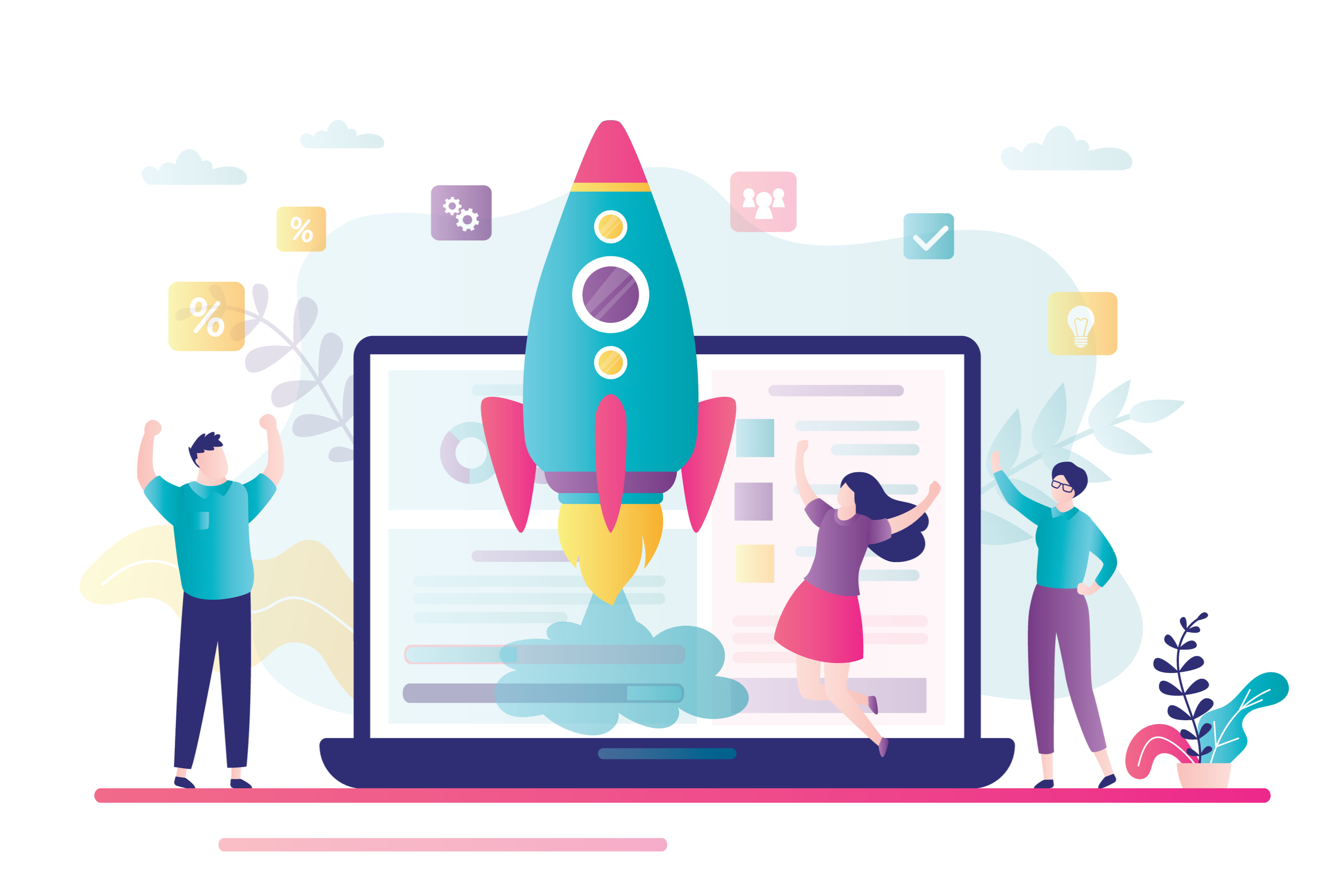